Valentine was a Roman priest during the reign of Emperor Claudius the Second in the third century AD. He is sometimes known as Claudius the Cruel – and is not the Emperor Claudius who was responsible for ordering the building of Hadrian’s Wall across the North of England in AD 122-130.

The story tells us that Claudius believed that married men did not make good soldiers. They worried too much about leaving wives and families behind if they were killed to be truly effective in battle. So Claudius issued an edict, prohibiting the marriage, or engagement, of young people.

Now, Roman society at this time was very permissive, and polygamy was popular. Yet some of the people were still attracted to the Christian faith. Unfortunately for them, since the Christian Church taught that marriage was sacred between one man and one woman, this posed a problem. It was obvious that something had to be done about it . . .

It was Valentine who set about encouraging people to be married within the Christian community, despite the emperor’s edict. Naturally, ceremonies were performed in secret.

Valentine was eventually caught, imprisoned and tortured. A man called Asterius, whose daughter was blind, was called to judge him. Valentine is said to have prayed with, and healed, the girl – which caused Asterius himself to become a Christian. Whatever the outcome of that, somewhere around the year AD 270 Valentine was sentenced to a three-part execution: beating, stoning and eventual beheading. Whilst in prison, awaiting execution, Valentine is said to have written a note to Asterius’ daughter. He signed it . . . 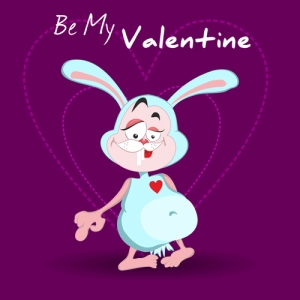 Some interesting points about Saint Valentine:

‘For this was sent on Seynt Valentyne’s day

Whan every foul cometh ther to choose his mate…’

I won’t go on about the ways in which Valentine’s Day is celebrated today. There are lots of posts out there with little poems and stories. I’ll just finish off with a few pictures appropriate to a few of the things we associate with the celebration today. 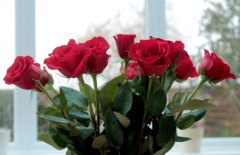 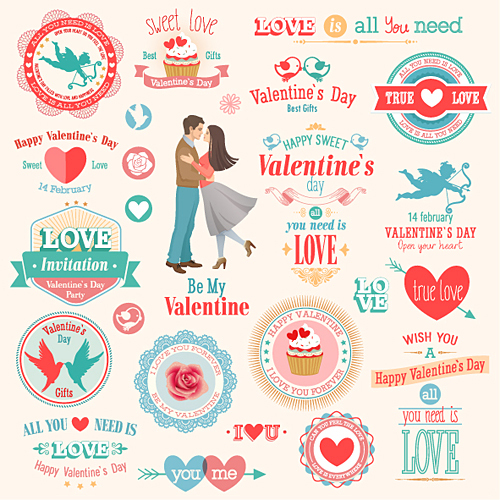 53 thoughts on “Just Who Was Saint Valentine?”