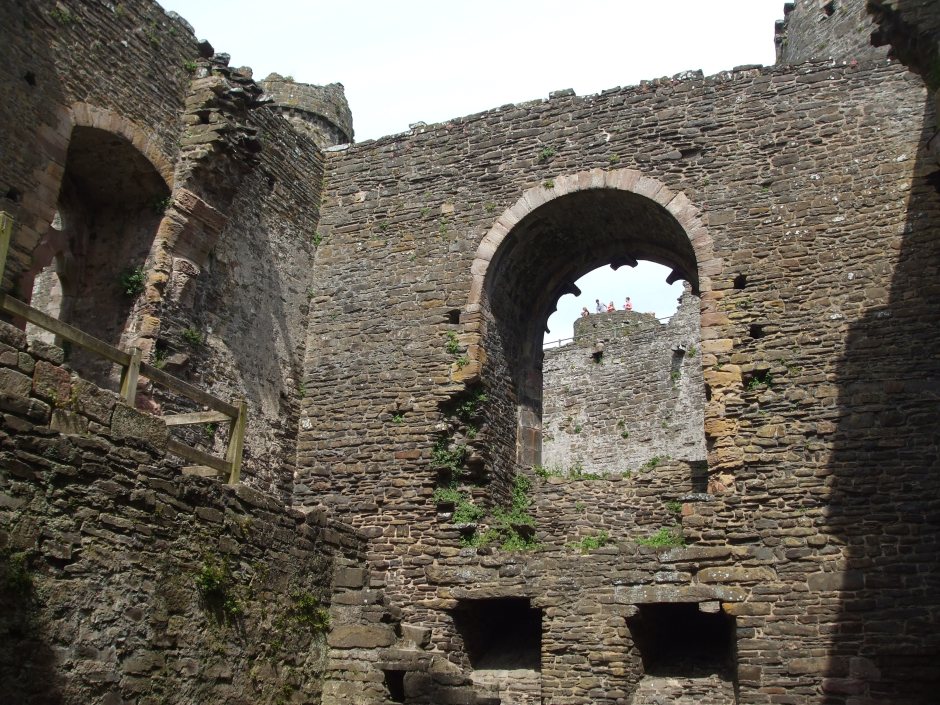 The castles of King Edward I (1272-1307) in North Wales are amongst the finest medieval buildings in Britain. They were all built from scratch, often concurrently, in the unsettled aftermath of war. During my trip to Wales last week I’ve been to see just three of these castles. The simple map below shows their locations. Beaumaris is on the Island of Anglesey, across the Menai Straits:

Conwy Castle was built on a new site in the spring of 1283 as part of a ring of fortresses encircling the Welsh heartland of Snowdonia in Gwynedd. It followed Edward’s victory of his second campaign to subdue the Prince of Wales, Llwelyn ap Gruffudd. There had been conflicts in this region for many years between the Plantagenet kings of England (John 1199-1210 and Henry III 1216-72) and the princes of Gwynedd – notably Llwelyn ab Iorwerth, also known as Llwelyn the Great. (ab/ap are derived from the Welsh word mab, which means ‘son of”.)

Neither John nor Henry challenged the Prince of Gwynedd successfully, and on Edward’s succession in 1272 the prince’s refusal to do homage to the English king resulted in the war of 1276 -77. Edward’s victory was rapid – if, ultimately, inconclusive – but his second war (1282-3) proved more decisive.

The castle was built as part of a wider project to create the walled town of Conwy in order to control an important crossing point over the River Conwy. The whole project cost £15,000 – equivalent to £45 million today. The castle was intended as a centre for the administration for the area, but Caernarfon became the shire town and assumed that role. Edward only stayed at Conwy once.

Here are a couple of pictures of a model on display inside the castle. They show the castle and part of the walled town as they would have originally looked. Note the direct access to the River Conwy: 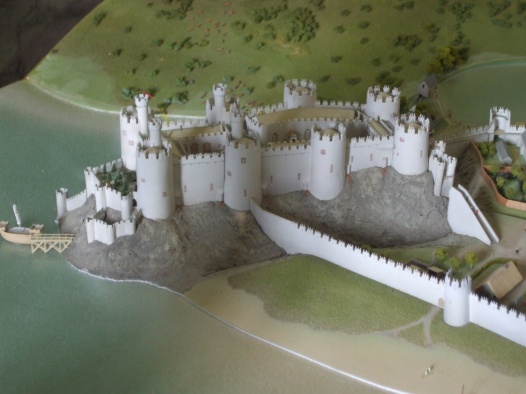 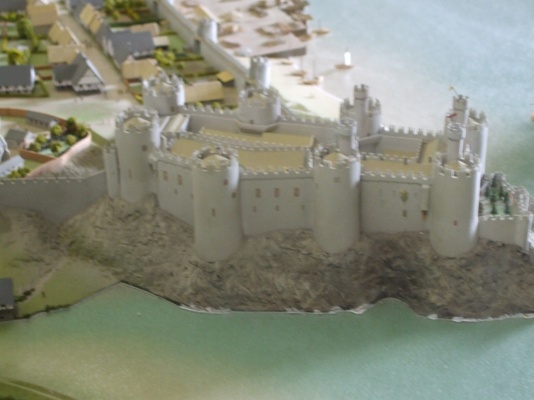 The plan below shows the castle from the same (south) side as the last picture. The plan is roughly rectangular, with four towers spaced regularly along each side. The bulging outer (south) wall can be seen clearly on each, probably the result of the builders following the contours of the rocky outcrop. The great hall and chapel in the outer ward curves in line with this wall. The four towers closest to the river have small, round turrets overlooking the inner ward, where the royal apartments were located.

The castle is noted for its high towers and curtain walls, and its excellent state of preservation: 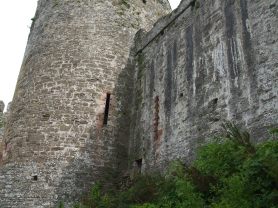 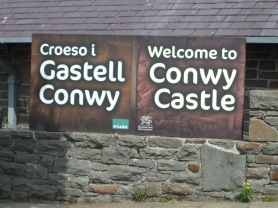 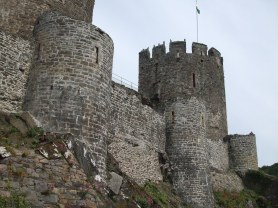 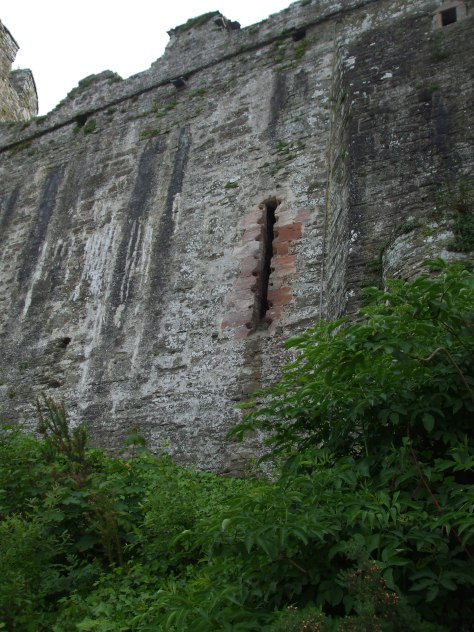 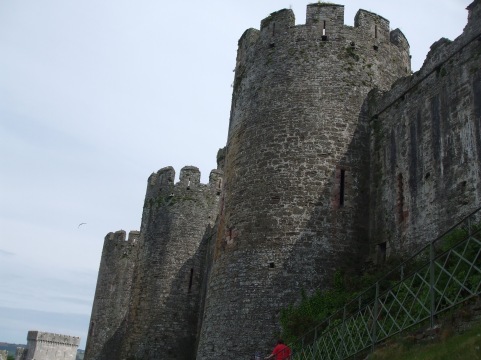 Inside the imposing outer shell the castle contains the most intact set of residential buildings left by medieval English monarchs in Wales or England. The outer ward – 2/3 of the main castle area – contains the great hall and chapel, as well as the chambers, stables and kitchen that served the garrison.

This is the outer ward. The two photos, bottom left are of the great hall and chapel. The chapel is at the far end, where the arched window can be seen. 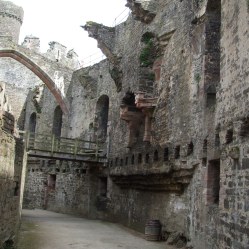 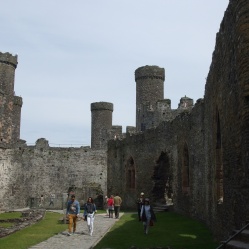 The inner ward has the private chambers (top left photo below) and the royal chapel. A water gate, leading to the east barbican (gateway) provided private access for the king and queen. Here are some photos taken mostly from around the battlements, with an odd one or two inside the towers. Most look down into the inner and outer wards, or show views out across the River Conwy: 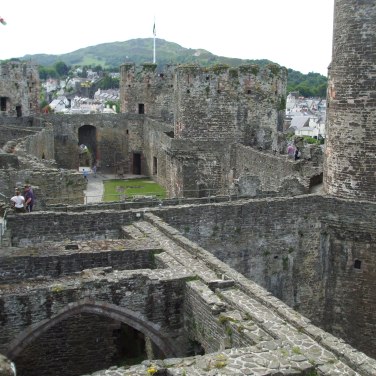 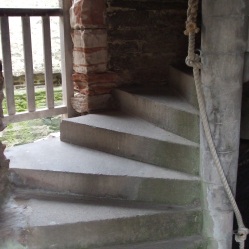 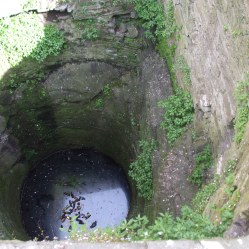 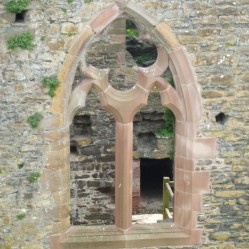 The suspension bridge ascross the R. Conwy (middle bottom) was designed by Thomas Telford and completed in 1826.

I’ve missed out so much detail about Conwy Castle, as well as many of the photos we took, otherwise this post would become a marathon. 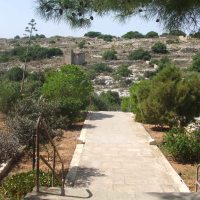