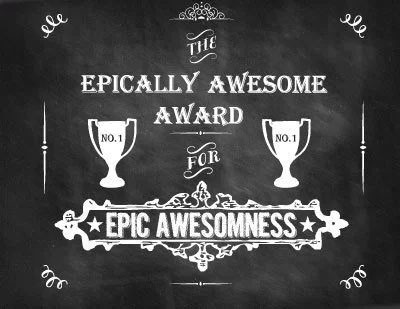 I’ve been nominated for this unusual award by Charles French, who describes his blog as ‘an exploration of reading and writing‘. I can say that there are some excellent tips for writers on Charles’ site. Himself a writer, and someone who teaches writing skills, his expertise is passed on to readers through his many, varied posts. I recommend you all to take a look and see just how much Charles’ blog includes.

So, I’ll jump right into this one and list The RULES:

2. You are my friend; tell us about other friends.

3. Be creative, but it’s ok if you are having trouble with this one.

4. There are no direct questions to answer; let yourself run wild!

I think of high mountains as awesome. Some reach up into the sky, well beyond the clouds before tapering away to nothingness. Oceans are awesome: seemingly bottomless depths. Outer space is awesome: infinity beyond our wildest imaginings:

The Aurora Borealis is awesome. Blue Whales are awesome.  Life itself is awesome . . .

I think you’ll have got what I’m saying by now. Some things are totally, gobsmackingly awesome!  According to the Oxford English Dictionary awesome means:

No doubt some people are awesome, too – usually those people (past or present) whose lives have/ have had some beneficial effect on many of us on this planet, or who gain our admiration for their skills and achievements. Those people could be anything from scientists and entrepreneurs to great composers, musicians, artists, writers or athletes etc. (This list could go on forever, so I’ll leave it at that!)

Well, I’m of the opinion that there are different ‘types’ of awesomeness. Outer space and people can’t be measured on the same scale. In the blogging community we nominate for awards people whose posts we love to read; posts that impress us. Awards have so many different names – like Creative, Versatile, or Very Inspiring Blogger – all qualities we recognise and appreciate in people we ‘follow’ and like. I’m really grateful for having been nominated for a few awards myself. It’s an honour to be included, even though many awards are time consuming to respond to. This one, at least, allows us to freely ramble!

As for being awesome …!!??!! Apart from anything else, I’m only 5’2” – hardly awesome in appearance. But Epic Awesomeness is a wonderful title for a blog award. On the scale we use in the blogging community, it means so much to have been nominated for this one. But I can only mimic what Charles, who nominated me, said in his post – I have never considered myself to be awesome. I do a lot of different kinds of posts, and I know that different ones appeal to different people. I tend to have different ‘likers’ when I do Travel or History posts to when I write Flash Fiction. That’s only to be expected. I’m interested in so many things – and have learned so much from reading some wonderful WordPress posts since becoming part of this community sixteen months ago

In our blogging world, we become ‘blogging friends’ with each other and enjoy each others’ posts. Blogging lets us chat with people in far off places and we come to ‘know’ them. At least we come to know what they’re interested in and how they feel about certain issues. Sometimes, it feels as though I’ve known some of my blogging friends personally for years. I could list so many people I talk to a lot – but that may be simply because I talk a lot anyway (once a teacher, always a teacher… haha.). Some of those people I’ve ‘known’ since before last Christmas, others only for a matter of weeks . . .

There are so many lovely bloggers I’ve ‘met’ on WP. I wish I could say ‘hello’ properly to all of you (I’d bring a stool, so you wouldn’t need to keep looking down at me). For now, I’ll just have to be content with nominating people I think are awesome for this award.

I realise that some of you in the list may be too busy right now in the run up to Christmas. Others may well be ‘award free’ blogs. I’m just giving bloggers I like a mention. It would be great to see your posts, but if you don’t that’s OK too . . .

Joy at Tales from Eneana

Amanda at Something to Ponder about 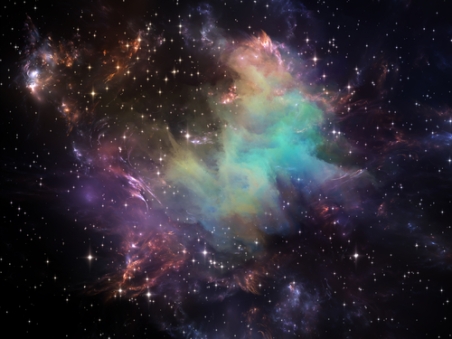