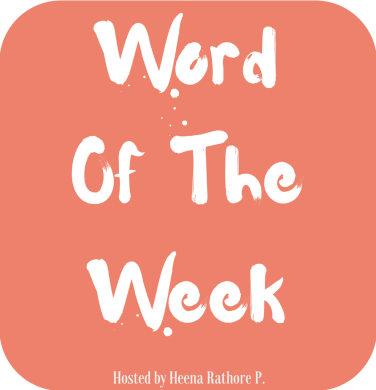 I’m up to the letter Z this week another letter with limited choice, so I’ll be happy to get back to starting the alphabet again.

2. characterised by a highly stylised or conventionalised representation of animal forms:

1. The Egyptian gods were often depicted as zoomorphic.

2. It was a very warm day when we visited the street fair, and one young man had taken off his shirt, revealing a zoomorphic tattoo on his left shoulder:

3. The White Horse at Uffington is thought to be a zoomorphic representation of some symbol or belief of a tribe of Ancient Britons, possibly the Artrebates: 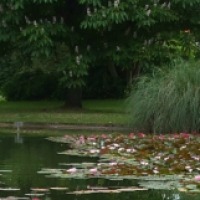 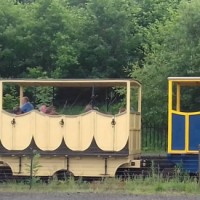