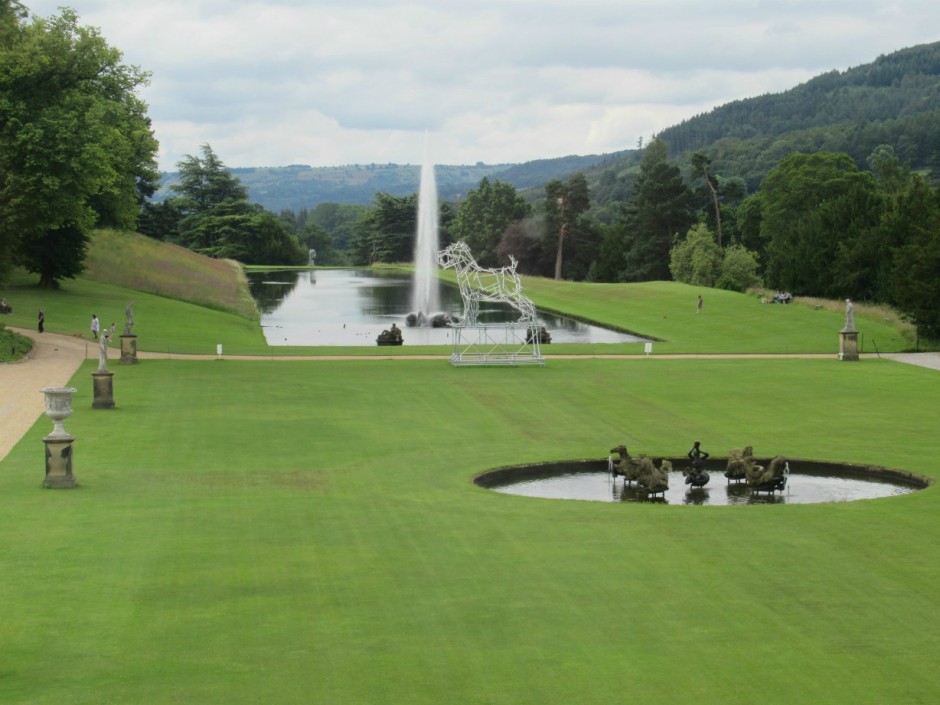 The Canal Pond is set in the South Lawn at Chatsworth and was dug in 1702-3. It is set a few inches higher than the lawn, creating the illusion that the house rises out of the water when viewed from the far end of the canal.

There had been a fountain at the north end of the canal since the pond was completed. Originally named the Great Fountain, it is flanked by two reclining river gods, created by the sculptor Nadauld. The gods can just be seen in this photo, one of them behind a lady photographing the dog structure: 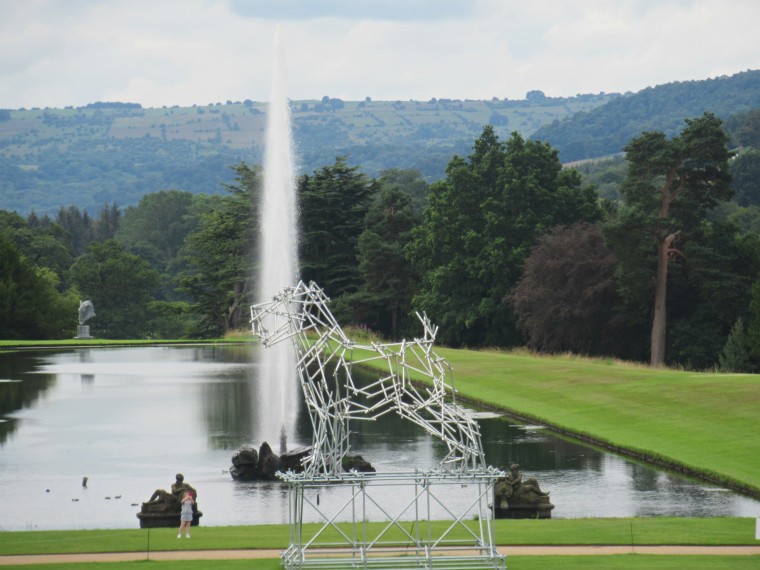 When it became known that Tsar Nicholas 1, Emperor of Russia, would visit Chatsworth in 1844, the Great Fountain was replaced by the Emperor Fountain. Commissioned by the 6th Duke and created by Joseph Paxton, it was so named as a welcoming gesture to the tsar. Unfortunately, Tsar Nicholas never did make that visit but the fountain kept the name anyway.

Although the original Great Fountain had been the highest in the country, the new Emperor Fountain exceeded its reach and is on record as having reached 90 metres/295 feet. It was powered by the pressure of water dropping 297 feet through a 16 inch cast-iron pipe. It was the tallest gravity-fed fountain in the world for 160 years.

To provide enough water to power the new fountain an 8-acre lake, aptly named Emperor Lake, was dug up in the surrounding moorland of the Peak District. (This was in addition to the three existing lakes already providing the immense volumes of water needed by the house and its surrounding grounds.) Emperor Lake was finished in only six months in 1844.

The following painting, which I used in my earlier post on Chatsworth House, gives some idea of the height of the land behind the house and grounds:

If you look closely at the hillside, you will spot a small building. That is the hunting lodge, situated in Stand Wood on the edge of the hills and moors of the Peak District. Emperor Lake can be seen from the lodge, should visitors choose to wander up there.

A two and a half mile channel was dug across moorland to gather rain that fell on the high ground. As mentioned above, the fountain was powered by the pressure of water dropping 297 feet through a 16 inch cast-iron pipe. In places, trenches up to almost 15 feet deep were cut through the rock to maintain the gradient.

In 2014 two new nozzles were made for the fountain. One is the same diameter as the original nozzle and the other is a little narrower, the aim being to create a column of water similar to the one that Paxton achieved. With the new narrower nozzle and a new debris grid in Emperor Lake, which supplies the water, the fountain can still reach 62 metres/200 feet on a still day.

Although this may not be the most attractive fountain in the world, the height it reached so long ago and the story about Tsar Nicholas, certainly make it interesting. 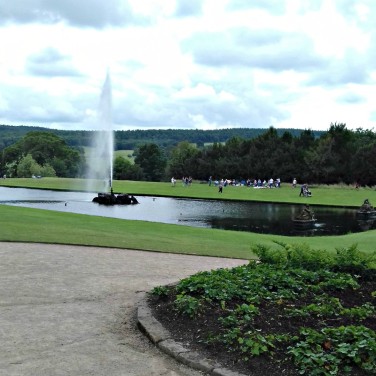 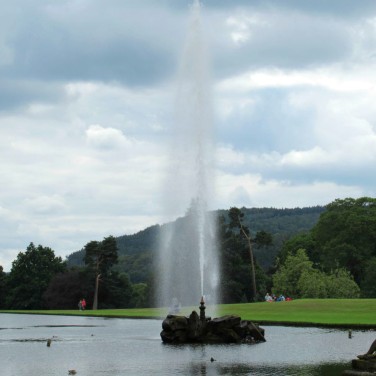 This is the second part of a post I wrote a few weeks ago about Chatsworth House in Derbyshire. The first part was already rather long, so I thought I’d leave this short piece for another time.

A final note: Writing this has set off a discussion in our house about the spelling of tsar. I’ve always spelled it this way, but my husband argued that if should be czar. Well, after looking it up it seems there are three spellings of the word: tsar, tzar and czar. So it seems to be a case of ‘take your pick’! 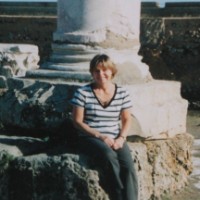 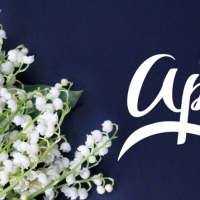 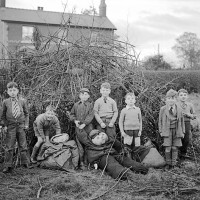 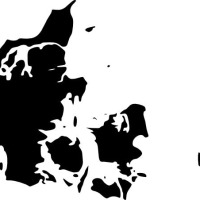 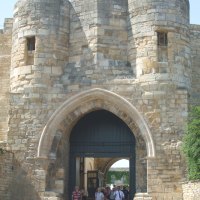 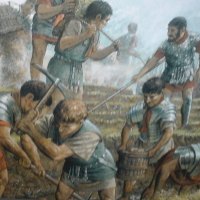 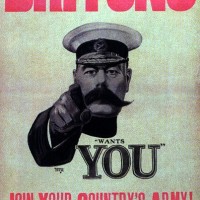