I’d intended this post to be purely about Easter eggs, but decided I couldn’t just plunge in and talk about ‘eggs’ without first saying a little about the celebration of Easter itself. So that’s what I’ve done . . .

Easter is a Christian holiday which falls in the spring, the time when the earth renews itself after a long, cold winter. The date of the holiday is not fixed, as it falls on the first Sunday following the full moon that occurs on or after the spring equinox (March 20/21). This means that Easter will fall sometime between March 22 and April 25. In contrast, Christian churches in the East, closer to the birth of Christianity, celebrated the resurrection of Christ long before the word Easter was used. The word they used for the celebration was Pascha, which is derived from and linked to the Jewish festival of Passover.

The origins of the word, EASTER have been traced to the Scandinavian/Norse word Ostra and the Germanic words Ostern or Eastre. Both of these come from the names of mythological goddesses of spring and fertility (e.g. Eostre) whose festivals were held at the time of the spring equinox.

Despite being a Christian celebration, many of the customs associated with the holiday are linked to far older, pagan traditions – including the Easter egg and the Easter bunny.

The egg is an ancient symbol of fertility and new life which has long been associated with pagan festivals celebrating spring. In Christianity, for the celebration of Eastertide, Easter eggs symbolise the empty tomb – or the stone of the tomb – a reminder that Christ rose from the grave.

The decorating of eggshells was practiced long before Christian traditions. Decorated ostrich eggs that are 60,000 years old have been found in Africa, and representations of ostrich eggs in gold and silver were often placed on the graves of ancient Sumerians and Egyptians as early as 5.000 years ago.

The Christian custom of the Easter egg can be traced back to the early Christians of Mesopotamia, who stained eggs red in memory of the blood of Christ shed at his crucifixion. The Christian Church officially adopted the custom, regarding the symbol as the resurrection of Jesus. In modern-day Greece, the custom of painting eggs blood-red is still practised:

In the earliest days, people gave each other gifts of eggs carved from wood or precious stones. The decorating of eggs for Easter is a tradition that is believed to date back to the 13th century. It is thought that the custom arose because eggs were a forbidden food during Lent, so people would paint and decorate them to mark the end of the period of penance and fasting. The eggs would then be eaten at Easter as a celebration.

By the 18th century, pasteboard or papier mache eggs were given, holding small gifts, and by the 19th century, cardboard eggs covered with silk, lace or velvet and fastened with ribbon, were fashionable. More exquisite and costly eggs were also being created in the 19th century from materials such as ivory and porcelain, and often inlaid with jewels. The most spectacular of these was perhaps the one made by Carl Faberge in 1887 for the Russian Czar and Czarina. Today this, and other such elaborate creations, are museum pieces.

Chocolate Easter eggs have developed from a simple type wrapped in paper to the more elaborate  ones in bright foil, packed in a fancy box or basket. The first chocolate eggs were produced in France and Germany in the early 19th century. Some of the earliest eggs were solid, and the first hollow eggs were very difficult to make as the moulds had to be lined with paste chocolate, one at a time!

John Cadbury began making his first ‘French eating chocolate’ in 1842, and by 1875, the first Cadbury’s Easter Eggs were made. But it was a slow business until a method was found of making the chocolate flow into the moulds. (I won’t go into the process by which this was done here!)

The earliest Cadbury eggs were made of dark chocolate, with a plain, smooth surface and filled with dragees  (hard, bite-sized, colourful forms of confectionery, with a hard, outer shell, and sometimes used for cake decoration. Unlike those in the picture below, many are spherical. Small, silver dragees are often used to decorate wedding cakes).

The outer ‘shells’ of the Cadbury eggs were decorated with marzipan flowers and chocolate piping. But more  decorative designs soon followed and by 1893, Cadbury could boast 19 different lines. The ‘crocodile skin’ finish of the shell came from Germany – a technique that was ideal for disguising flaws in the smooth surface of the chocolate. Nowadays there are many distinctive designs from different manufacturers.

It was the introduction of the famous Cadbury’s Dairy Milk Chocolate that made the greatest contribution to Easter egg sales. Today, the Easter egg market is predominantly milk chocolate.

The traditional decorating of eggs for Easter (both chicken eggs and artificial ones) continues in many countries today. Most are incredibly beautiful. This post would be far too long if I were to show some of these here, so I’ll leave the topic of Easter eggs with a link to a wonderful post by my blogging friend, Amanda (forestwoodfolkart) over at Something to Ponder About. As someone very much into art and decoration, Amanda knows what she’s talking about.

There are many other interesting Easter traditions, such as egg-rolling, eating hot-cross buns, Easter parades, and Easter bonnets. Not to mention the Easter Bunny! But I’ll  leave those to talk about next year. 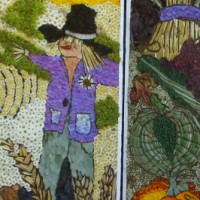 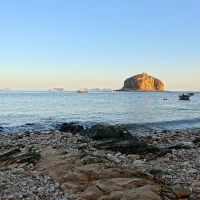 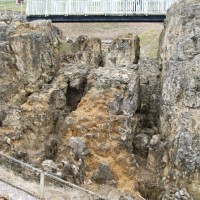 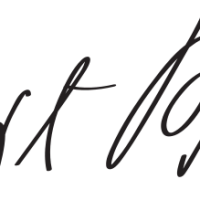 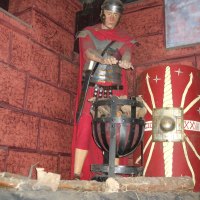 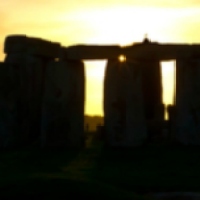 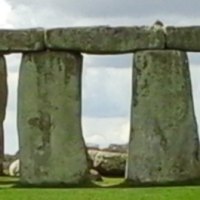 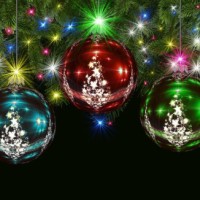