Flash Fiction for for Aspiring Writers is a writing challenge hosted by Priceless Joy. It asks us to write a piece of fiction from the photo prompt provided in around 100-150 words – give or take 25 words. It encourages us to comment, constructively, on other entries, so supporting each other’s writing. If you’d like to join in with this challenge, follow the above link to see what to do. The challenge runs from Tuesday to Tuesday every week.

Here is this week’s prompt, kindly provided by Louise: 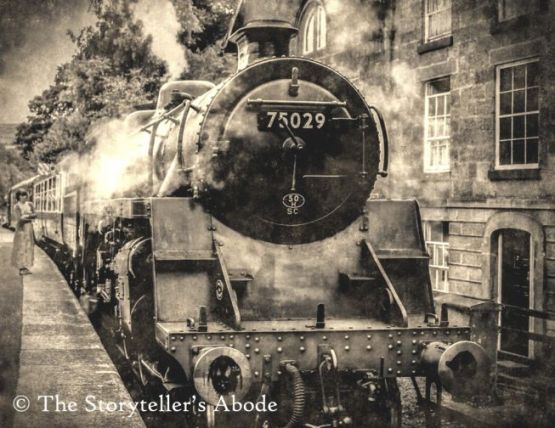 And this is my story:

Dusk was falling when Nicole heard the first, distant toot of the 7.15 from Edinburgh. The September air was chill and she hugged her slender frame to stop herself from shivering. The station was deserted, and few people ever alighted the train at this remote spot.  She was grateful for that…

The great engine heaved to a halt, a proud warhorse engulfed in billowing steam, its huge brakes screaming displeasure of the controlling rein.

Gripped by fierce determination, Nicole waited for the face to appear at an opened carriage window. Lancasters roared overhead, heading for mainland Europe. Would this cursed war never end?

‘Nicole,’ the man’s voice called.  ‘Be quick, before the whistle blows.  What you got for us?’

The gun with its silencer felt reassuring as she pulled it from her bag and fired, straight at that detested brow. She’d spent months, working undercover for MI6, to gain this traitor’s trust. Passing him false information was a deadly game.

This traitor would betray his country no more…

I hate to say it, but I’m very much in danger of becoming a ‘Steam Engine Geek’. I’ve spent a lot of time in recent years visiting heritage railways and museums, mostly to satisfy grandson, Kieran. Between us in the familiy, we have hundreds of train photos. Louise has visited many of these sites too, but her interest lies mostly in photographing the engines for photography’s sake. She’s also very clever at editing photos, and I love what she’d done with this one. I couldn’t help writing something historical for it. The woman on the station is my eldest daughter, Nicola – with somewhat ‘edited’ clothing! Now, she is definitely not a train geek. She always stands with folded arms when she’s bored to tears!

I’ve done my ‘extra information’ as a separate post this week, as it somehow ended up being a bit too long to put here. For anyone interested, you can find it here.

83 thoughts on “A Deadly Game – Flash Fiction for Aspiring Writers” 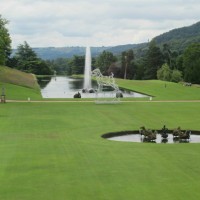 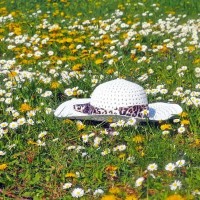